Somehow, we recently survived a two-year pandemic only to emerge from it confronted by economic uncertainty, political turmoil and unpredictable, frequent, and sometimes deadly climate changes.

We can take these intractable problems as sources of stress, or we can take them as confirmations of Sri Krishna’s immortal teachings of the Bhagavad-gita, where He certifies that this world is duhkhalayam asasvatam, meaning ‘a temporary place of miseries.’ (Gita 8.15)

Sri Krishna doesn’t stop His analysis there, however. Rather, in the next verse He continues the same line of thinking, adding that all the planets in the material world are places of misery, for in all of them there’s birth, death, old age and disease.

These pronouncements are not the result of a negative or pessimistic life view, but are objective, verifiable truths – a compelling reality. Unfortunately, the death rate in this world is, always has been, and always will be one hundred percent.

Another truth that Sri Krishna presents in these same verses is that there is an alternative to this dismal material world. We may choose to deny, ignore, disbelieve or deride the existence of His transcendental abode, the spiritual kingdom, but that doesn’t nullify its existence any more than denying the existence of New Zealand nullifies its existence. Krishna declares, napnuvanti mahatmanah samsiddhim paramam gatah, meaning ‘the great souls (mahatmas), on leaving this material world, attain the highest perfection.’ (Gita 8.15) That perfection is a world beyond the one we presently know. 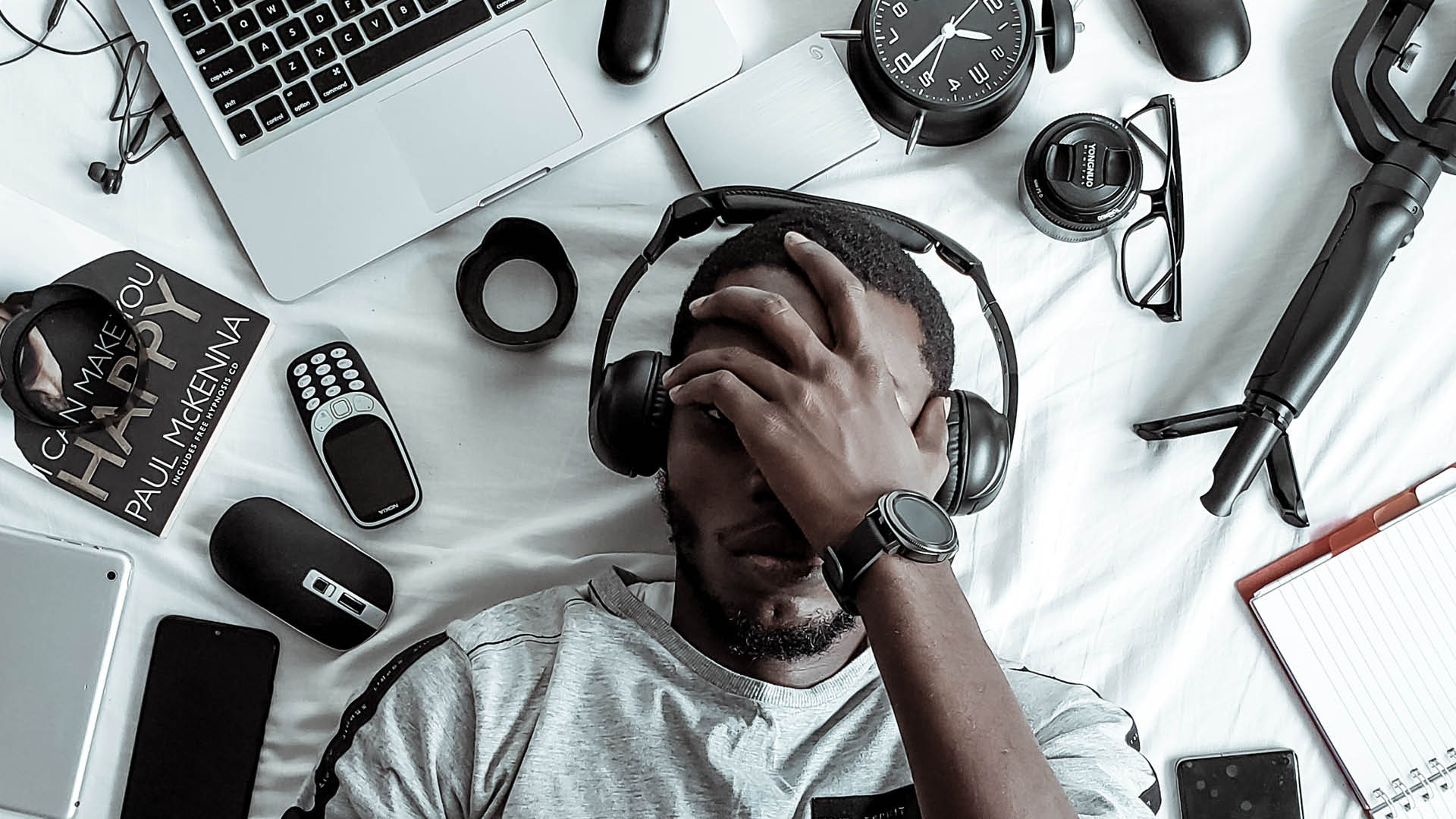 Our human form of life, with its unique intelligence, is actually not meant for devising ways to earn more and more money. Neither is it meant for creating ever cleverer gadgets, ever faster transportation, ever more comfortable facilities, because these won’t change the nature of this world. This world will remain a temporary place of miseries however amazingly versatile our phones or fast our cars or comfortable our homes. Similarly, however beautiful, strong, famous or influential we are, eventually we must leave it all behind.

Our human intelligence is properly used to put an end to our sojourn in this material world. In the words of Srila Prabhupada, author of Bhagavad-gita As It Is, “The Supreme planet is described in Vedic literature as beyond our material vision, and it is considered the highest goal.”

How to transfer ourselves from this world to that one? It’s not as onerous a process as one might imagine. Neither is it dry or uninteresting. In fact, the process is disarmingly simple, joyous and variegated. It starts with hearing from an authentic source about the name, form, qualities, and pastimes of the Supreme Person. We’re not asked to change our position in life or to give up anything, but to add Sri Krishna.

The Bhagavata Purana expresses it this way:

“Those who, even while remaining situated in their established social positions, throw away the process of speculative knowledge and with their body, words and mind offer all respects to descriptions of Your personality and activities, dedicating their lives to these narrations, which are vibrated by You personally and by Your pure devotees, certainly conquer Your Lordship, although You are otherwise unconquerable by anyone within the three worlds.” (SB 10.14.3)

There’s power in sound, for sound can alter our consciousness. As grieving persons can be solaced, as angry persons can be calmed, as ignorant persons can be educated, so spiritually inquisitive persons can be elevated through sound. Transcendental sound is unique as it can open us to a reality beyond our current sense perception, indeed beyond the compass of our mind and intelligence.

If we can manage to admit the inherent and unavoidable limitations we have, and if we open ourselves to the possibility of truths revealed in bona fide scriptures, we’ve opened the door to a compelling reality. Srila Prabhupada explains, “Bhagavad-gita should be taken up in a spirit of devotion. One should not think that he is equal to Krishna, nor should he think that Krishna is an ordinary personality or even a very great personality. Lord Sri Krishna is the Supreme Personality of Godhead. So according to the statements of Bhagavad-gita or the statements of Arjuna, the person who is trying to understand the Bhagavad-gita, we should at least theoretically accept Sri Krishna as the Supreme Personality of Godhead, and with that submissive spirit we can understand the Bhagavad-gita. Unless one reads the Bhagavad-gita in a submissive spirit, it is very difficult to understand Bhagavad-gita, because it is a great mystery.” (Gita Introduction)