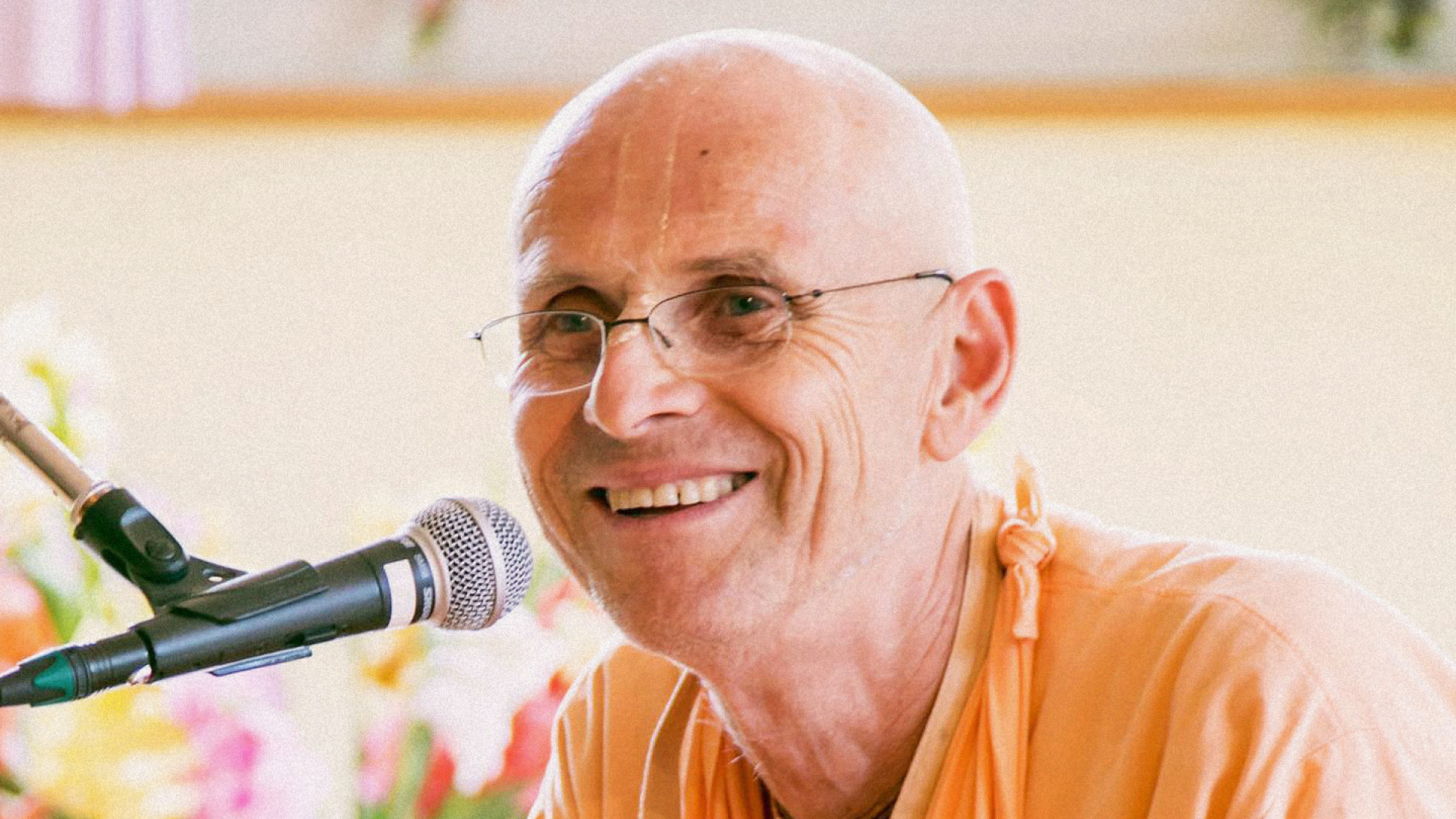 HH Kadamba Kanana Swami joined ISKCON in 1978 in Amsterdam. Until 1984 he managed projects in Vrindavana. From 1985 through 1990 he coordinated the construction of Srila Prabhupada’s samadhi in Mayapur. Then, for three years, he was the temple president in Vrindavana and later spent two years preaching in Europe. He took sannyasa in 1997 and is now an initiating guru.

Join us in the Temple Room for an evening of Kirtan (Mantra Meditation) & Katha (Spiritual Talk).