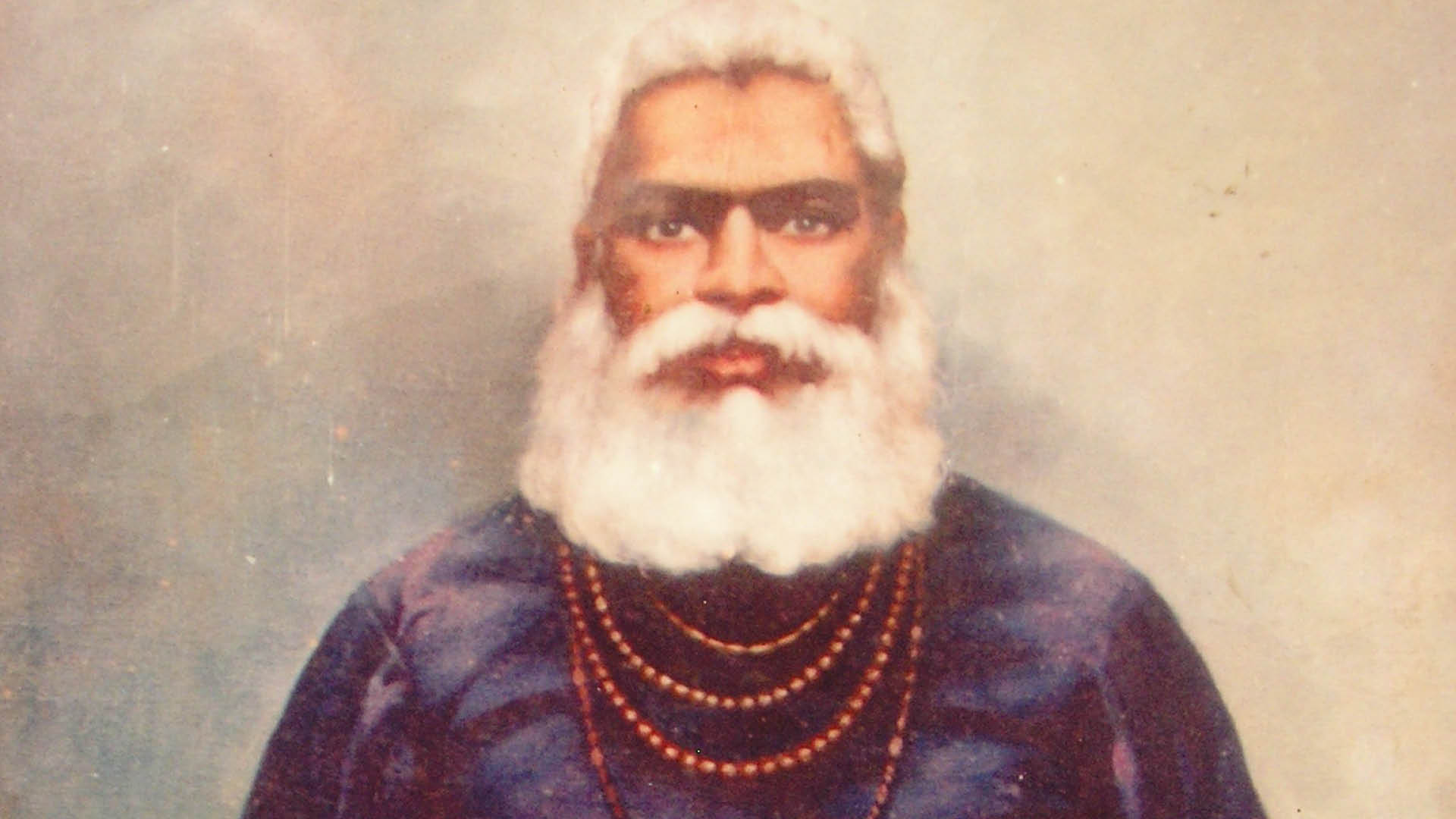 Srila Bhaktivinoda Thakur (1838-1914) is a prominent preceptor acharya in our succession of spiritual masters and disciples coming from Lord Krishna. He was a pioneering spiritual leader, a householder, a magistrate working in colonial India under the British rule, a prolific preacher, writer, and poet. He wrote volumes of books reintroducing the pure teachings of Lord Chaitanya at a time when those teachings had practically become lost. He composed hundreds of devotional songs glorifying Krishna to uplift the consciousness of the suffering people of this world. He corresponded with philosophers, theologians, leaders, scholars, and professors of his time and sent books, including The Life and Precepts of Lord Chaitanya, to university libraries in foreign countries, planting the seeds for a worldwide movement of Krishna consciousness. Bhaktivinoda Thakur discovered and excavated the birthplace of Lord Chaitanya. Along with his devoted wife, Bhagavati Devi, he raised ten children, including the illustrious Bhaktisiddhanta Saraswati Thakur, who would become a great spiritual leader in his own time and the spiritual master of ISKCON’s founder-acharya, His Divine Grace A.C. Bhaktivedanta Swami Prabhupada.

Please join us for the Morning Program in the Temple Room, which will include a special class about Srila Bhaktivinoda Thakur & Sri Gadhadhara Pandit.