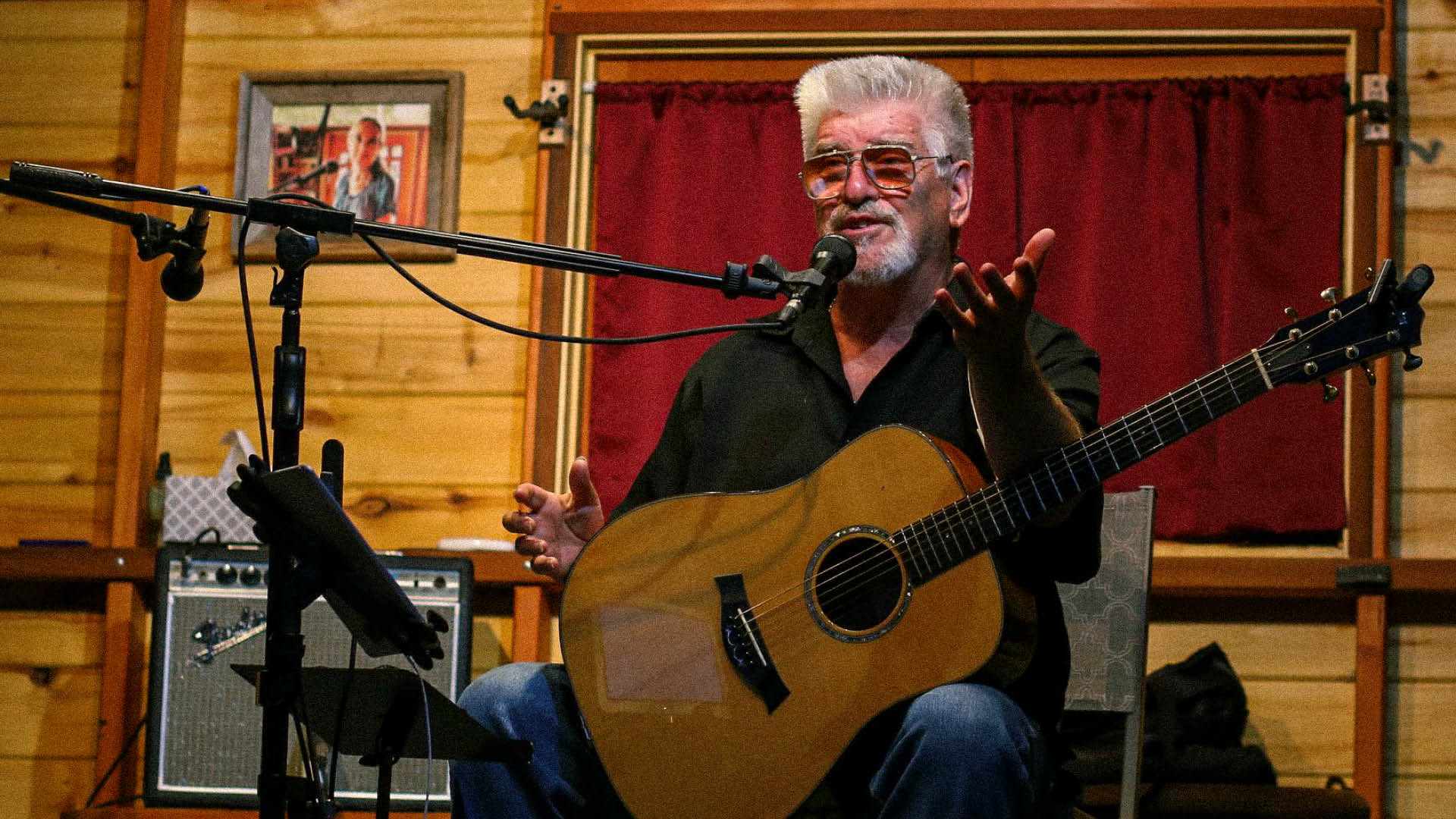 In 1971, Michael became an initiated disciple of A. C. Bhaktivedanta Swami, the renowned scholar who translated Bhagavad-gita: As It Is, the jewel of India’s spiritual wisdom. The combination of studying the teachings of bhakti-yoga and practicing the disciplines became a continuous source of inspiration and enlightenment for Michael. He had the opportunity to debut his work prior to his first indie release, A Change of Heart. In an intimate meeting with his spiritual teacher in 1975, his guru was very pleased and blessed the project. A Change of Heart was released in 1976 followed by four more albums between 1977 and 1985.

This concert is free for everyone to attend, no ticket required. A unique opportunity to hear many well-known devotional songs in person. This concert is part of a tour around UK & Europe during the Summer of 2022. 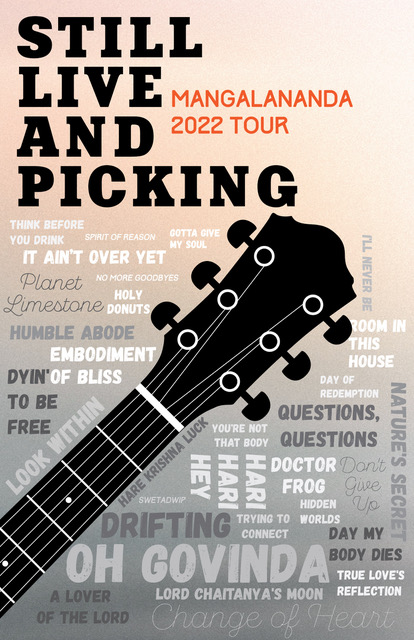