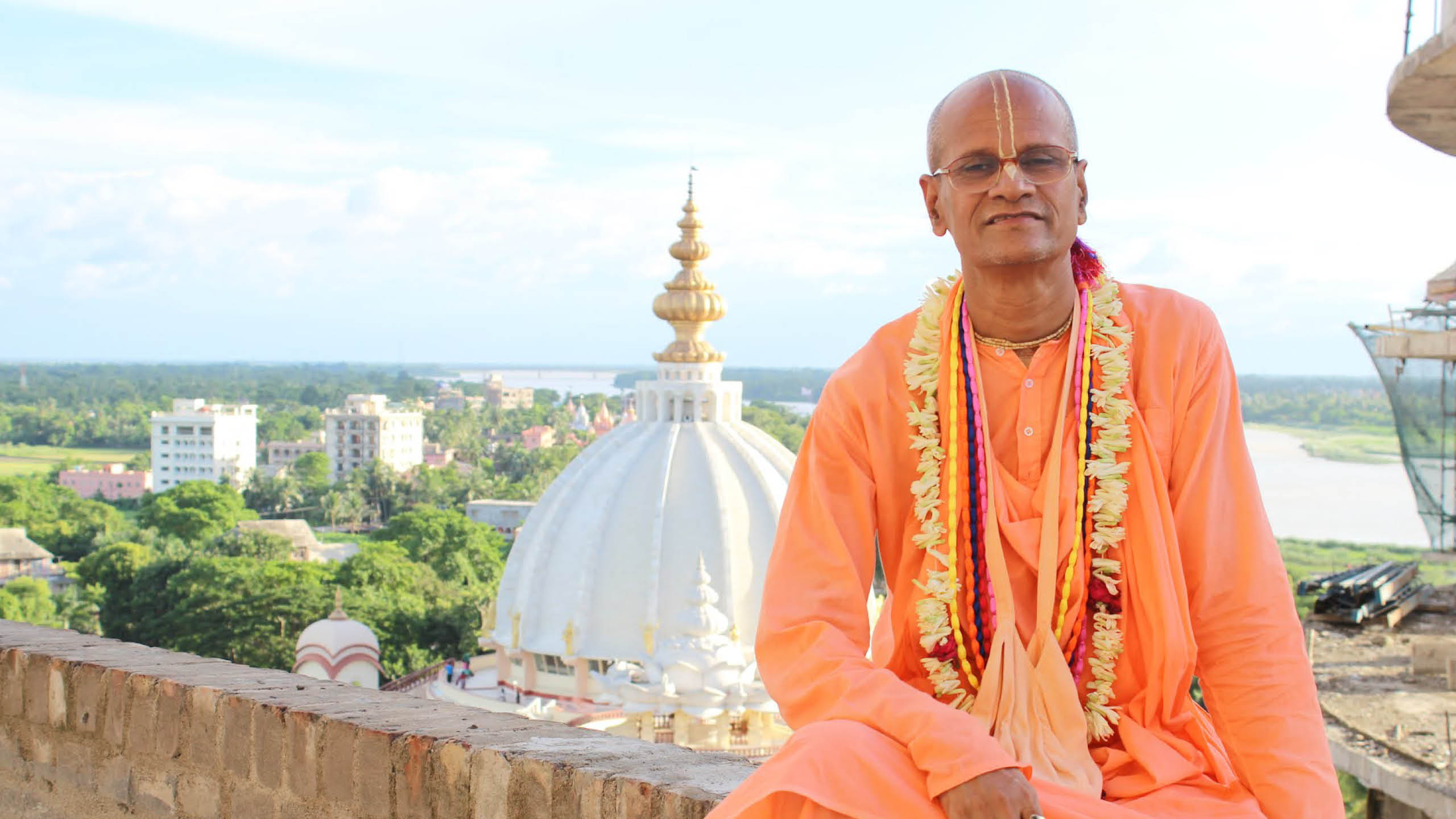 Bhakti Purusottama Swami first joined ISKCON in Mayapur, India, in 1978. He is an initiated disciple of Jayapataka Swami and is an integral part of the organization of the Headquarters of ISKCON in Mayapur, where he is based. His managerial position as temple president at Bhubaneswar, Orissa (his native state) from 1982 to 1987 gave him an introduction to the responsibilities he has later embraced.

Bhakti Purusottama Swami travels to many other parts of the globe encouraging others in their spiritual life.