In June, Manor guest house manager Deon Moodley completed no less than three half-marathons to raise funds for the department: He ‘ran for Krishna’ in St Albans, Derbyshire and Redditch.

“The recent one, Redditch, was a tough course with treacherous rolling hills and fierce headwinds,” declared Deon. “But the camaraderie, friendly volunteers, and supportive cheering by the locals made it all worthwhile! Raising funds to enhance our guest experience was the real driving force for all marathons though.” 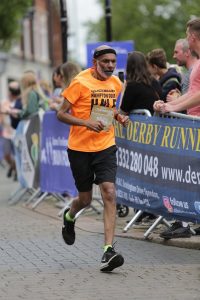 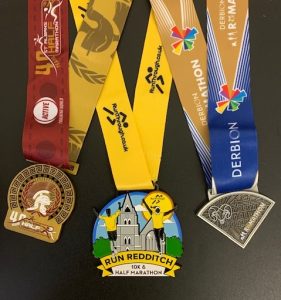 “So far £931 has been raised, or 15.5% of the target of £6,000. I plan to run a few more training races between now and October, building up to the three marathons planned for in October”. 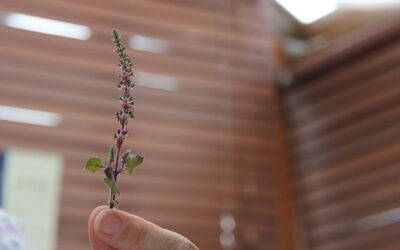 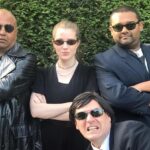 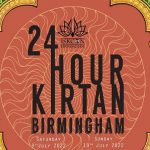 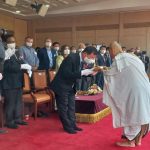 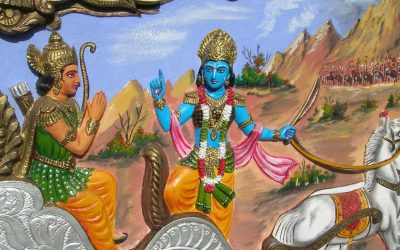 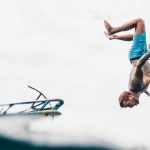